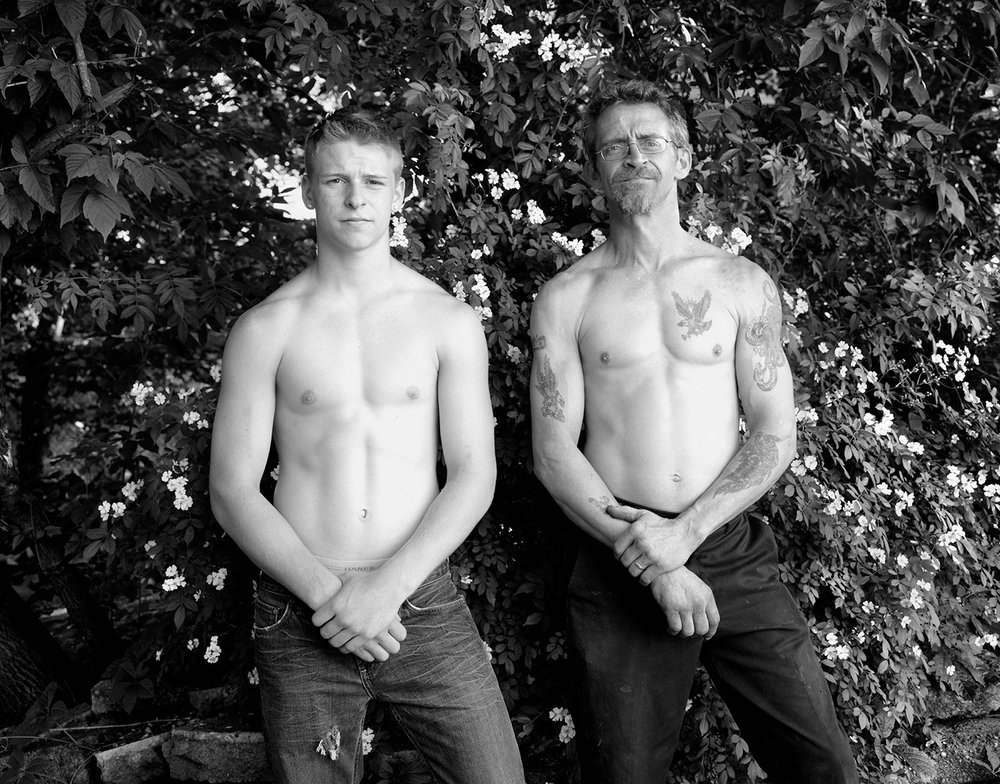 Born May 5, 1995, sixteen-year-old Charlie recently asked to be called "Chuck." He just completed sophomore year at Chippewa High School in Doylestown where he received the Gilcrest Award for lettering in three varsity sports (football, wrestling and track). He is also strong academically. Chuck plans to attend college; Clemson if possible, he notes, realizing this is a primarily African American university but disdainful of the racism he finds among some of his classmates. He would like to go through college under the U.S. Marines Corps Reserve Officer Training program and eventually be in a bomb disposal squad. Fairly recently Chuck was angry with his father, but they are currently on good terms, Keith indicating he is no longer doing serious drugs and trying to drink moderately. Chuck is visiting his father, wife Nacole, and her daughter Toriann Saab in Akron.