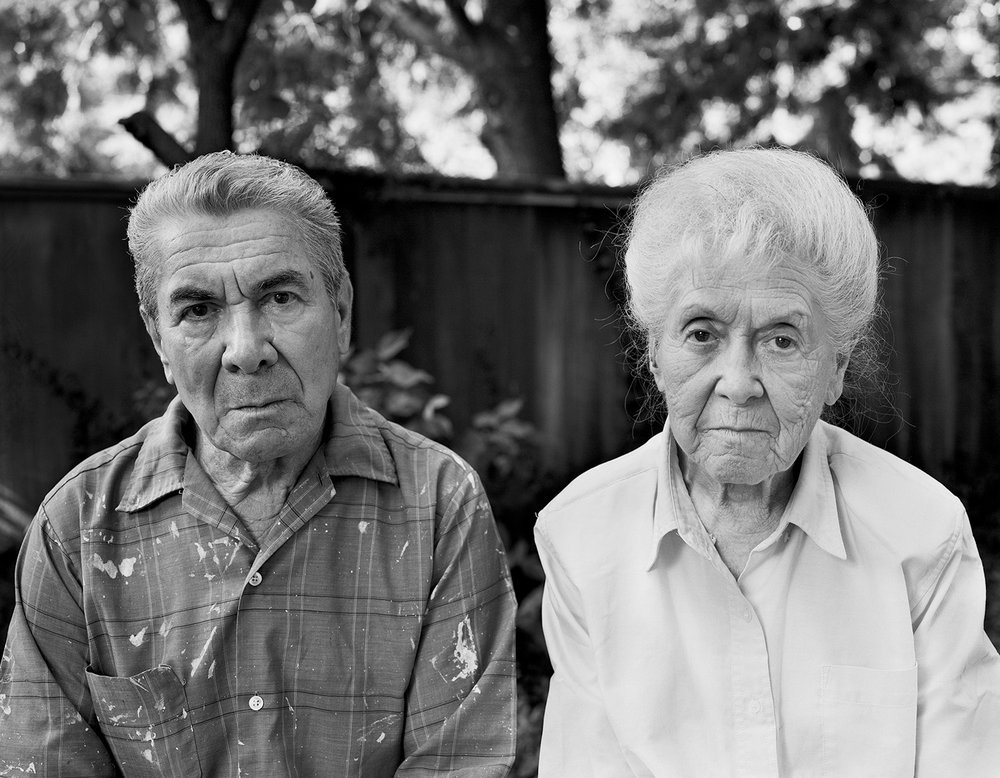 Salvatore and Grace were born in the United States to Italian immigrants, Pasquale and Maria, who together had 10 offspring, three of whom were born in Italy. In the summer of 1913 Pasquale arrived at Ellis Island and made his way to work in the rubber factories of a then-booming Akron, Ohio. Sal also held employment in the rubber industry in addition to other jobs. He is a veteran of World War II, Pacific Theater. He retired from his job as a custodian at the University of Akron in part due to emotional difficulties connected to this service. Grace (née Vitone) is the widow of Carl Falitico, who passed away in 1984. For over 35 years, Carl worked for Goodyear while Grace kept house and made money as a seamstress while she raised two boys. Growing up together in Akron, the two were close. Sal stayed with Grace while he suffered from bouts of malaria after return from his time in the Pacific. He is father to six children.