23. Lerrynn Hummel happy in sunshine on a weekend in July, Canton, Ohio 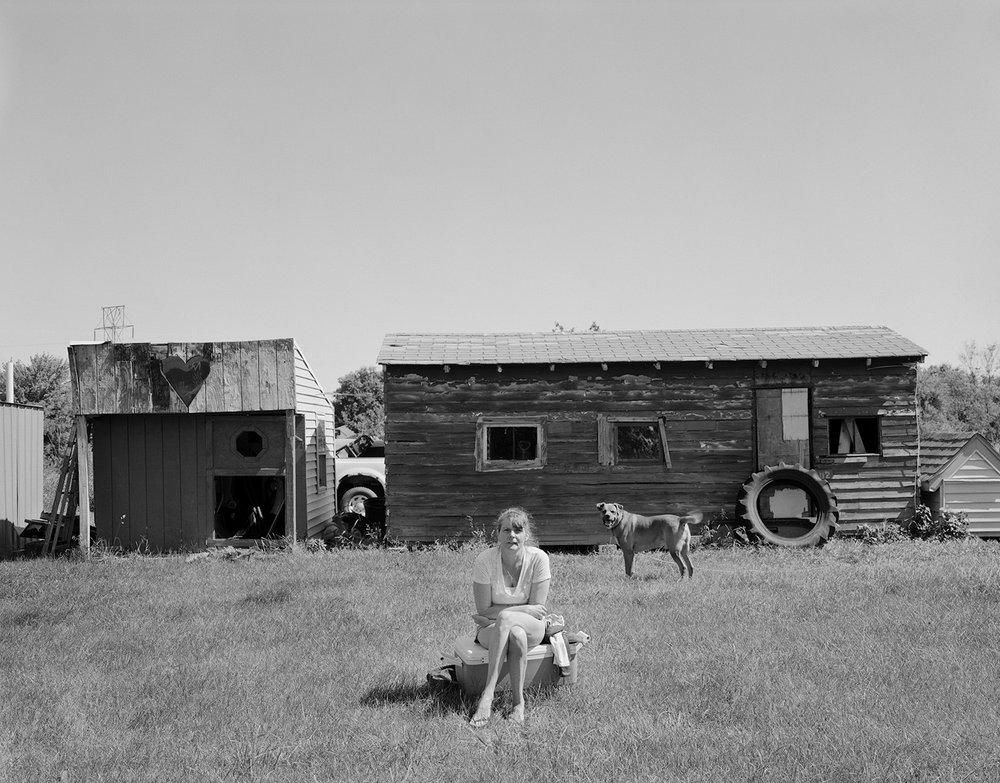 Lerrynn Hummel happy in sunshine on a weekend in July, Canton, Ohio

Lerrynn sits in the field behind the house she rents with her boyfriend, Ed. Lerrynn says she would like to get a job, but in this rural area getting from place to place without a car, which she does not have, is difficult. Lerrynn has had years of addiction problems that started following use of a medically prescribed opiate. She became addicted and went from taking pills to shooting heroin which is far more affordable than OxyContin. She has been in and out of rehab. Within a few months of the making of this portrait she would stop breathing due to an overdose but be brought back to life by quick emergency medical intervention. Within a month following that rescue, she would be dead from overdose on Fentanyl patches which she found while ordering the effects of Ed’s deceased sister.